Disco in Vinile Cuts Up Cuts Out – Merzbow 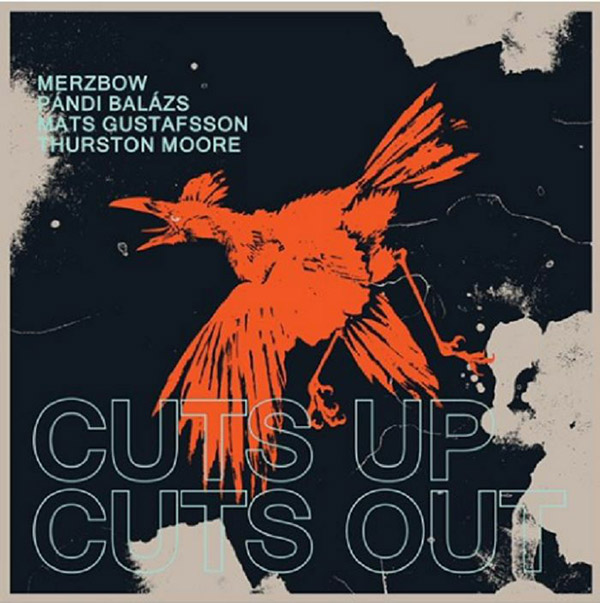 ‘Cuts Up, Cuts Out’ is the second release by the free/noise quartet formed by Japanese noise master Masami Akita (a.k.a. Merzbow), Swedish saxophone giant Mats Gustafsson, legendary American guitarist and composer Thurston Moore and Hungarian überdrummer Balazs Pandi on RareNoiseRecords. Following on their celebrated 2015 and well reviewed first recording ‘Cuts Of Guilt, Cuts Deeper’, which made RollingStone Magazine’s list of 20 best Avant Albums of 2015, ‘Cuts Up, Cuts Out’ is a snapshot of the four musician’s uncanny groupthink during a live performance at the Church of St John at Hackney at the end of September 2016. Spanning the highly exotic manifold of music dimensions of free noise, free and spiritual jazz and grindcore, ‘Cuts Up, Cuts Out’ will cathartically renew and elevate the listeners’ Geist from the inside. Printed in 500 copies worldwide/includes download code/gold vinyl!

Cuts Up Cuts Out – Merzbow